Learn all about our organization

Judaism by Choice offers resources and services for those recently converted to Judaism, interested in conversion, and members of the Jewish community wishing to learn more about the Jewish religion, people and culture.

Experiencing the joys of Jewish life!

Judaism by Choice creates experiences where the richness of the Jewish heritage, religion and rituals can be learned along with discussion of the pertinent issues of becoming and being Jewish. Judaism by Choice provides the space (makom) where those who are considering conversion, have already converted and/or born Jewish can meet socially in a warm and welcoming environment.

In 2005 Rabbi Neal Weinberg and his wife Miri created Judaism by Choice to fill the unmet needs of Jews by Choice and those seeking the wisdom of Judaism. 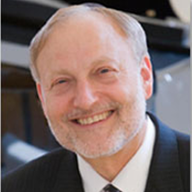 Rabbi Neal Weinberg serves as Rabbinic Director of Judaism by Choice. He is a nationally recognized expert on intermarriage and conversion issues who has taught classes for Jews, non-Jews and those interested in converting to Judaism for over 30 years.

A native of West Los Angeles, Rabbi Weinberg earned his Bachelor Degree in Music from the University of Southern California School of Music and a Master’s Degree in the study of Religion from Temple University in Philadelphia. He has studied at the Hebrew University in Jerusalem, American Jewish University and Hebrew Union College in Los Angeles. Rabbi Weinberg was ordained as Rabbi at the Reconstructionist Rabbinical College, and has been affiliated with Conservative Judaism’s Rabbinical Assembly since 1988. Rabbi Weinberg received Honorary Doctorates from the Reconstructionist Rabbinical College in 2003 and from the Jewish Theological Seminary in 2005.

Rabbi Weinberg has long been active in Jewish outreach. He has had numerous articles published in local and national periodicals and has appeared on several television programs. Rabbi Weinberg is often invited to speak in the Jewish community about intermarriage and conversion issues.

He served as a pulpit rabbi at synagogues in Lancaster, California and Pacific Palisades, founded and was rabbi of the Malibu Jewish Center and Synagogue and served as rabbi at Temple Judea in Laguna Woods, California. For many years, he served on the Executive Committee of the Western Region of the Rabbinical Assembly. 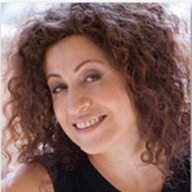 Miri Weinberg grew up in Israel in Jerusalem. She graduated from Hebrew University where she studied Jewish philosophy and the Hebrew language. She works with Rabbi Weinberg and the Board to make sure the organization is running smoothly. She is the instructor of the program in teaching how to read Hebrew. She imparts spirituality and philosophy to the students that enhances the program.

What Our Students Say

“Rabbi Weinberg provides a vast amount of information in a spiritually fulfilling manner. His wife Miri is an excellent Hebrew teacher. Beyond formal teaching, they both work tirelessly to offer an embracing and loving community for all.”

“I will forever be grateful to Rabbi Weinberg, his wife Miri, and JBC for this incomparable learning experience.”

Our Board of Directors

Along with our founders, our board members help drive our organization forward! 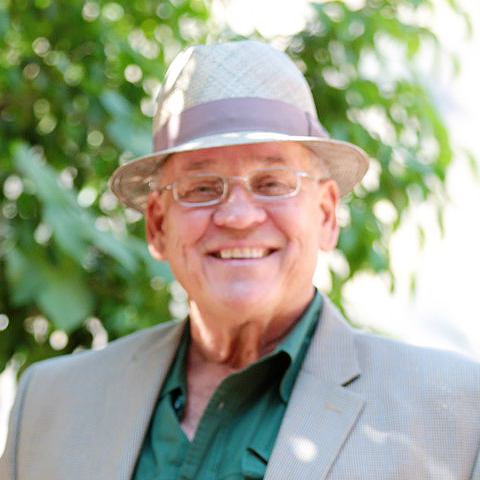 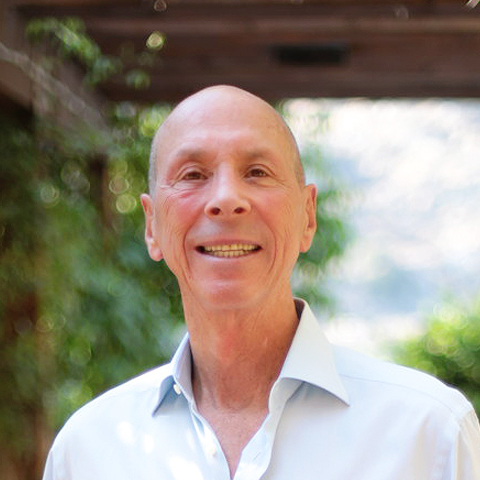 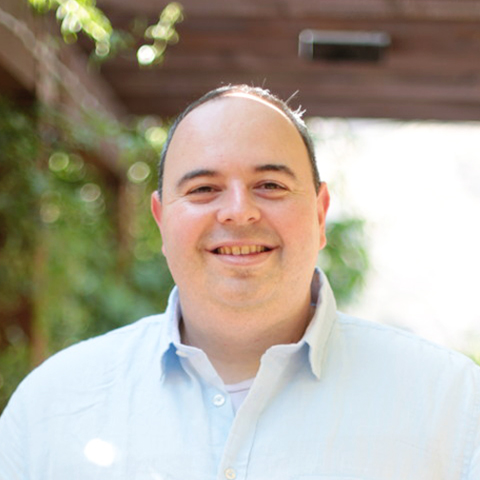 “For those on the front lines of the intermarriage issue, acceptance, inclusiveness, outreach and understanding go a long way toward demonstrating a Judaism that is positive and relevant in an assimilated society… You need only look as far as the success of Rabbi Neal Weinberg’s Introduction to Judaism program… to see the wisdom of these words.”

Subscribe to the Judaism by Choice Newsletter. Be the first to know about classes, upcoming events and more!

Judaism by Choice on Yelp